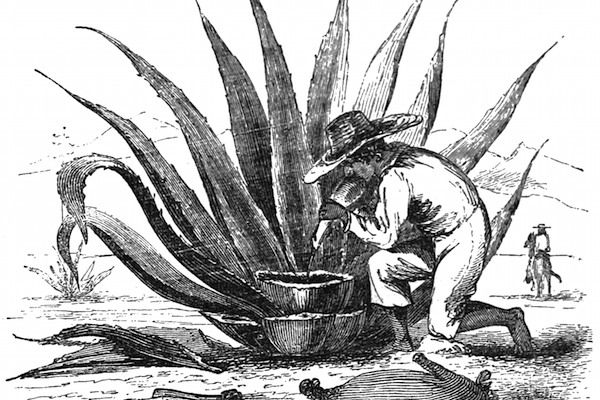 In today’s blog we will introduce you to a very distinct Mexican alcoholic drink called pulque. It comes from the same family of plants as mescal and tequila and is at least 2000 years old. Recently it’s been making a comeback, appearing on the menus of bars in the Riviera Maya.

Pulque is a frothy white beverage which looks like milk and has a sour, yeast-like taste. It’s been around for millenia in Mexico, all the way back to the Mesoamerican period. It is considered a sacred drink, and used to be limited to only a certain classes of people. In the last century, consumption of pulque dropped, somewhat, but now it appears to be popular once again as people search for alternatives to beer and other commonly consumed alcoholic beverages.

Pulque come from the same family of plants as mescal and tequila, but what differs is the way that it is made. Pulque is not distilled, but rather it is fermented, using the sap of maguey plant which takes up to 12 years to mature. After the plant fermentation begins immediately, resulting in a beverage that contains between 2% to 8% alcohol. 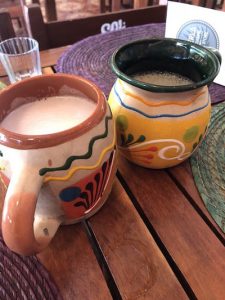 So where does one find pulque? Traditionally in Mexico you would go to a pulqueria, a bar which specializes in serving this drink. Nowadays you will find it in bars and restaurants that focus on tequilas and mezcals. One such place is La Perla Pixan Cuisine and Mezcal Store, located in downtown Playa del Carmen on 34th street between 5th avenue and 1oth avenue. This was where I discovered pulque for the first time and I was very surprised with its taste and effects. It does not hit you with the force of its siblings tequila and mezcal, and can be enjoyed as a

What did you think of this article? We would love to hear for you. Please leave us a comment below and don’t forget to share this on your social media. 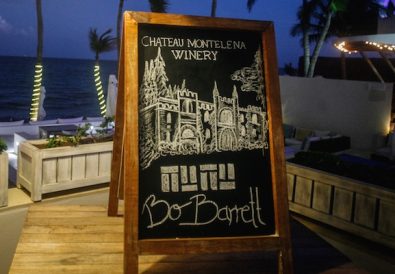 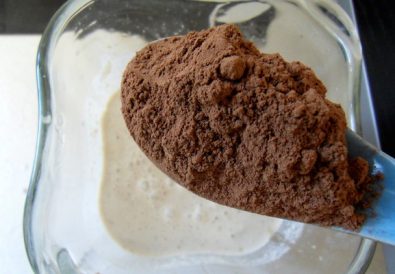 Cacao: The Mayan Drink of the Gods 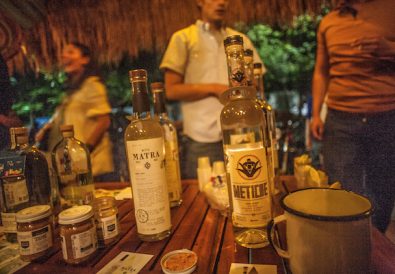