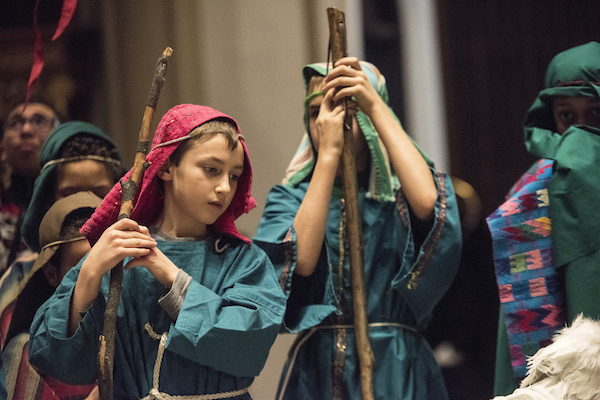 In Mexico, Las Posadas take place between December 16th all through Christmas Eve. Taking its’ name from the Spanish word for “inn,” they are a nine day re-enactment of Mary and Joseph’s nine day journey to the town of Bethlehem, their search for shelter, and the subsequent birth of the Baby Jesus.

A traditional posada begins with children walking in a candlelight procession, joined by their friends, family and neighbors, with each of them carrying small statues of Mary and Joseph. They go from house to house, singing a song which ask the residents of the home to please let them inside and provide some shelter after making such a long journey.

This role playing serves as a re-enactment of Mary and Joseph’s journey to Nazareth to find accommodation so that the pregnant Mary could get some rest before giving birth to her child. In various neighborhoods children repeat the same process, going door to door knocking and asking to be given shelter.

After being turned away from two houses, the residents of third one will let them in and provide them with shelter that they seek. The children then say a prayer of thanks, and place the figurines of Mary and Joseph inside the home. When this process is complete, people gather at the home of one of the participants and have a party, filled with food and drink such as tamales, atole, buñuelos and ponche. 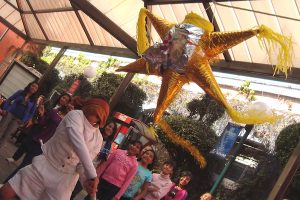 That part that children enjoy the most during the posadas is the piñata party, when a large papier mache figure, shaped in the form of a star, animal or other object, is filled with candy, covered in paper streamers, and then hung from the ceiling. The children are then blindfolded and given a big stick, which they will them use to hit and eventually break the piñata.

Everyone takes turns, with the rest of the gathering shouting words of encouragement and they are spun around and take swings at the piñata, which is lowered and raised to make it more difficult. Eventually, after much effort, the piñata is shattered, spilling its contents on the ground, causing everyone to rush forward and grab the sweet goodies that now lay upon the floor. 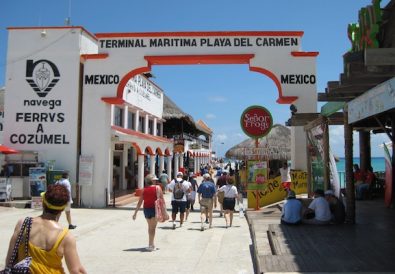 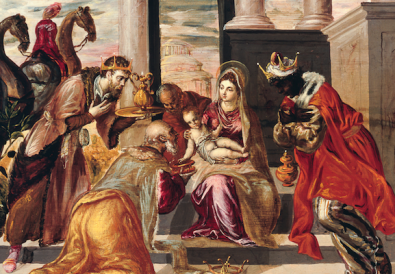 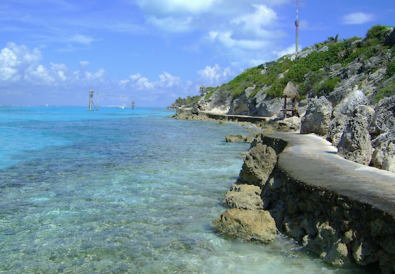