It’s the Christmas season and between visiting relatives and exchanging gifts is food. Here in Mexico food and drink is an important part of the festivities, so in today’s blog we’ve put together a list together of some of the most popular dishes and beverages commonly consumed at this time of year. If you are spending the holidays here with us at Gate48, consider trying some of these out during your stay.

Atole is a sweetened drink that that is very popular during the holiday season. It includes masa (corn hominy flour), water, unrefined cane sugar, cinnamon and vanilla, which is mixed together and then heated up before being served.

Buñuelo resembles a thin cookie and are made from yeasted dough that is deep fried, then covered in a syrup made from brown sugar and cinnamon. You can find these served during Las Posadas, as well as at fairs and carnivals throughout the year.

Ponche is spiced fruit drink that is commonly found at events during the Christmas holidays. There are many ways to make it, but generally it’s created by simmering sugar, cinnamon, and fruits and is served warm. Liquors such as tequila are rum are often added to make it into a spicy alcohol beverage.

Rosca is a cake or pastry that is baked in the shape of a circle, decorated with candied fruits. It’s served on Three Kings Day, and features a surprise inside: little figurines representing the baby Jesus are strewn throught, placed inside before baking. According to tradition, anyone discovering a figurine in their slice is obligated to treat the others to a feast of tamales and atole the following month on Candlemas.

Tamales are made of seasoned meat wrapped in cornmeal dough, baked or steamed in a corn husk or banana peel. They are eaten throughout the holiday season, from the beginning Las Posadas, to Christmas Eve, all the way to Three Kings Day in January. 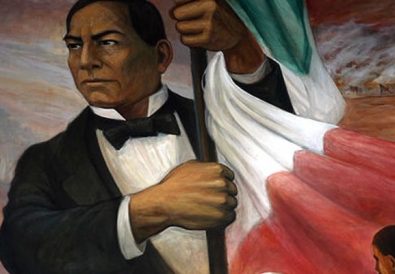 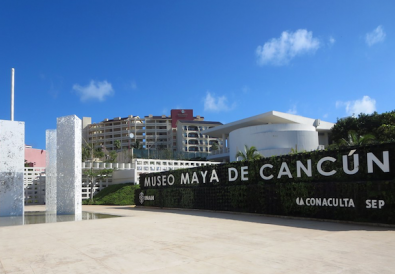 The Mayan Museum in Cancun