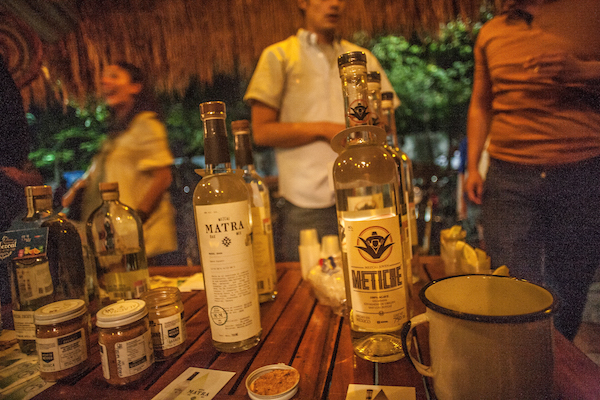 Tequila and mezcal are uniquely Mexican alcoholic drinks that you will find in many bars and restaurants throughout the Riviera Maya. The former is very well known and often inspires funny t-shirts that point to the dangers of drinking too much. The latter is increasing in popularity, with the United States and Japan now importing it. Both are made from the agave plant, but mezcal tends to have a stronger, smokier flavour. The word mezcal means ‘oven-cooked agave.’ 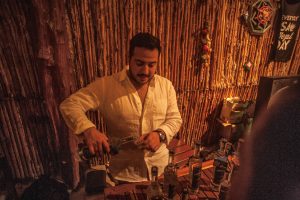 Despite their reputations as strong drinks they can be savoured and enjoyed like a fine aged Scotch. Firing them back quickly as shots is not the proper way to consume them and can result in you getting intoxicated rather quickly. So how do you drink tequila and mezcal?

The first thing to do is take in the aroma. High proof alcohol can overpower your nose, so this is done in three steps. You begin by sniffing from the front of the glass, moving to the the centre and finally the back. This way you will touch all of the different parts of the olfactory system. 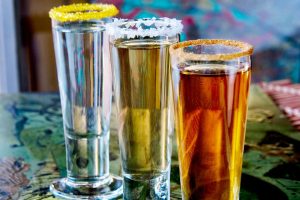 Swirl the liquid around until it reaches higher up inside of your glass and then watch as it trickles back down. The speed in which it falls will determine the body of that particular tequila or mezcal. If it moves slowly then it has likely been aged longer because it is heavier and thicker.

Now comes the fun part: tasting. Take a small sip hold it in your mouth to get accustomed to the alcohol. Moved it around in order to touch the various receptors in the tongue that react to tastes. Depending on where you touch it may be salty, bitter or sweet. 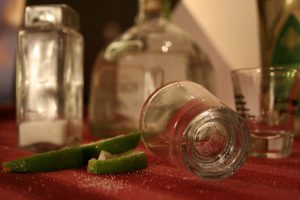 In between tastings you can cleansing your palatte with food, preferably those with complimentary taste. Tequilas that are blanco have hints of citrus and herbs, while reposados have the taste of wood, nuts, and spices and go well with a pasta like ravioli. In the case of anejo or extra anejo try a brownie since they both include cinnamon and chocolate.

So now you are ready to enjoy a night of tequila and mezcal tasting with your friends and family. Armed with the above knowledge you can impress those in attendance with your sophisticated methods of drinking one of Mexico’s favourite alcohols without the unpleasantries that come with doing it incorrectly. Enjoy! 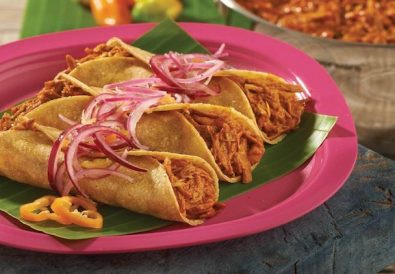 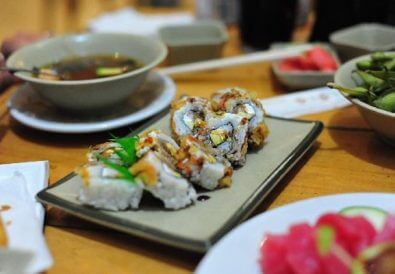 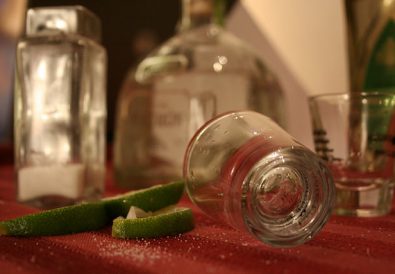 Healthy Ways to Cure Your Hangover