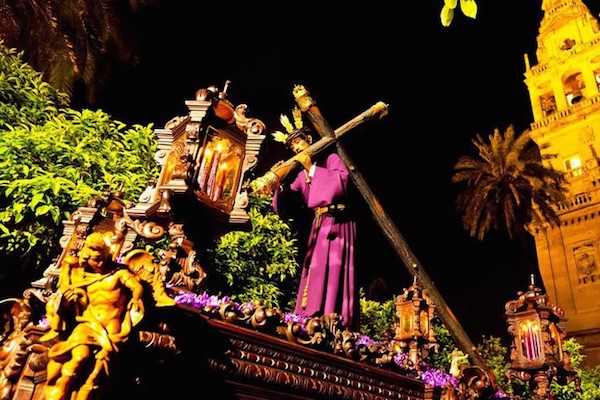 As a visitor to Gate 48 during the last week of March, you will be arriving during one of the busiest times of the year. Semana Santa overlaps with the end of Spring Break, when the Riviera Maya is full of American students nearing the end of their break in studies. They are replaced by the week long flood of Mexican nationals who flood in from across the country with their families eager to enjoy some time at the beach.

But this week is more than just a much needed holiday. Catholicism is the most widespread religion in the country, with almost 90 percent of the Mexican population claiming to be a follower. Semana Santa is among the biggest celebrations in our country, with Holy Week being almost as big as Day of the Dead or Christmas. The dates change every year but follow the same pattern: it begins on the Sunday after the first Spring full moon, so this year it occurs from March 25 to April 1. The final day is known as Domingo de Pascua (Easter or Resurrection Sunday). 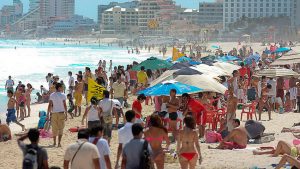 For those of you who have never seen or experienced this for yourself, you are in luck. Gate48 is located close to Playa del Carmen and Cancun, both of which have many Semana Santa activities taking place. Cancun will host a celebration on March 30, much more conservatively presented than in other parts of the country. But the most important one will take place in Playa Delfines, significant for being one of the few Via Crucis events in Mexico to be held on a beach. Celebrations also take place in Mexico City and other parts of the country, with ample television coverage which you can watch form home. Here are is a breakdown of the various events that take place over the course of the week:

The Friday of Sorrows

This tradition occurs one week before Easter, dedicated to the memory of the seven sorrows of the Virgin Mary through the passion of Jesus. Tables are laid out and decorated with china paper, with various objects placed on top; oranges with purple flags, yellow flowers, chia seeds, lentils, candles and gold and silver items. The custom involves giving flavored water and sorbets to visitors, likely an allusion to the days of the Viceroyalty in Mexico when people sated their thirst while attending dances by buying water. In Guanajuato they hold an event the night before called the Dance of the Flowers which ends with the youth of the city presenting flowers to girls at the Garden of the Union.

The Visit of 7 Houses

Holy Thursday sees people travel around the seven temples, in reference to the comings and goings of Jesus as he visited the Roman authorities to find out who would be judging him. Streets are closed to ensure public safety, as many are out with their families and loved one. In exchange for a donation, temples give away Chamomile and small loaves of unleavened bread, while on the streets traditional dishes are sold. 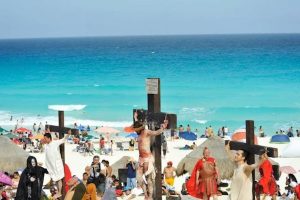 On the afternoon of Good Friday a procession takes place through the streets, led by priests who are accompanied by individuals walking barefoot and carrying heavy wooden cross. This represents the journey of Jesus Christ, who carried his own cross to the site of his crucifixion, bearing the weight with considerable pain and suffering. It is said that this is a way for penitents to cleanse themselves of their sins. It is a tradition that began in the state of San Luis Potosí during the time of new Spain, and as a result sees large numbers of tourist flock there during this week to take part in events.

The Burning of Judas

The following day is known as Sabado de Gloria (Holy Saturday) and is dedicated to Judas Iscariot, the apostle who betrayed Jesus. In memory of this event, handcrafted figures are made of papier-mâché and then stuffed with fireworks, which are then exploded in the main plazas in front of cheering crowds. Often people will make the figures in the image of politicians, and their burning serves as a form of catharsis.

Domingo de Pascua is also known as the Day of Resurrection, when Jesus rose from the dead. It is marked by a special Easter mass at a church, followed by parties filled with food where family members get together and celebrate. For those who have traveled to the Riviera Maya for Semana Santa this usually means a day at the beach, so if you are heading down to one of the many local spots expect to find it crowded with people.

Did you enjoy this article? We would love to hear from you. Please leave us a comment below, and don’t forget to share this post on your social media. 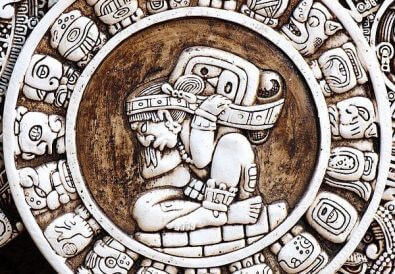 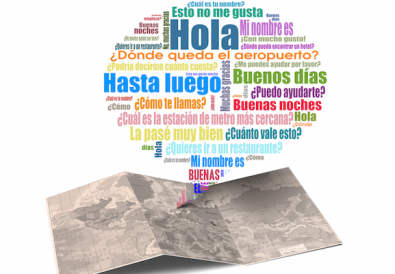 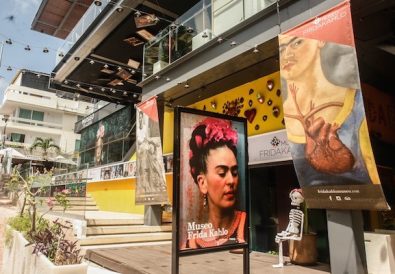